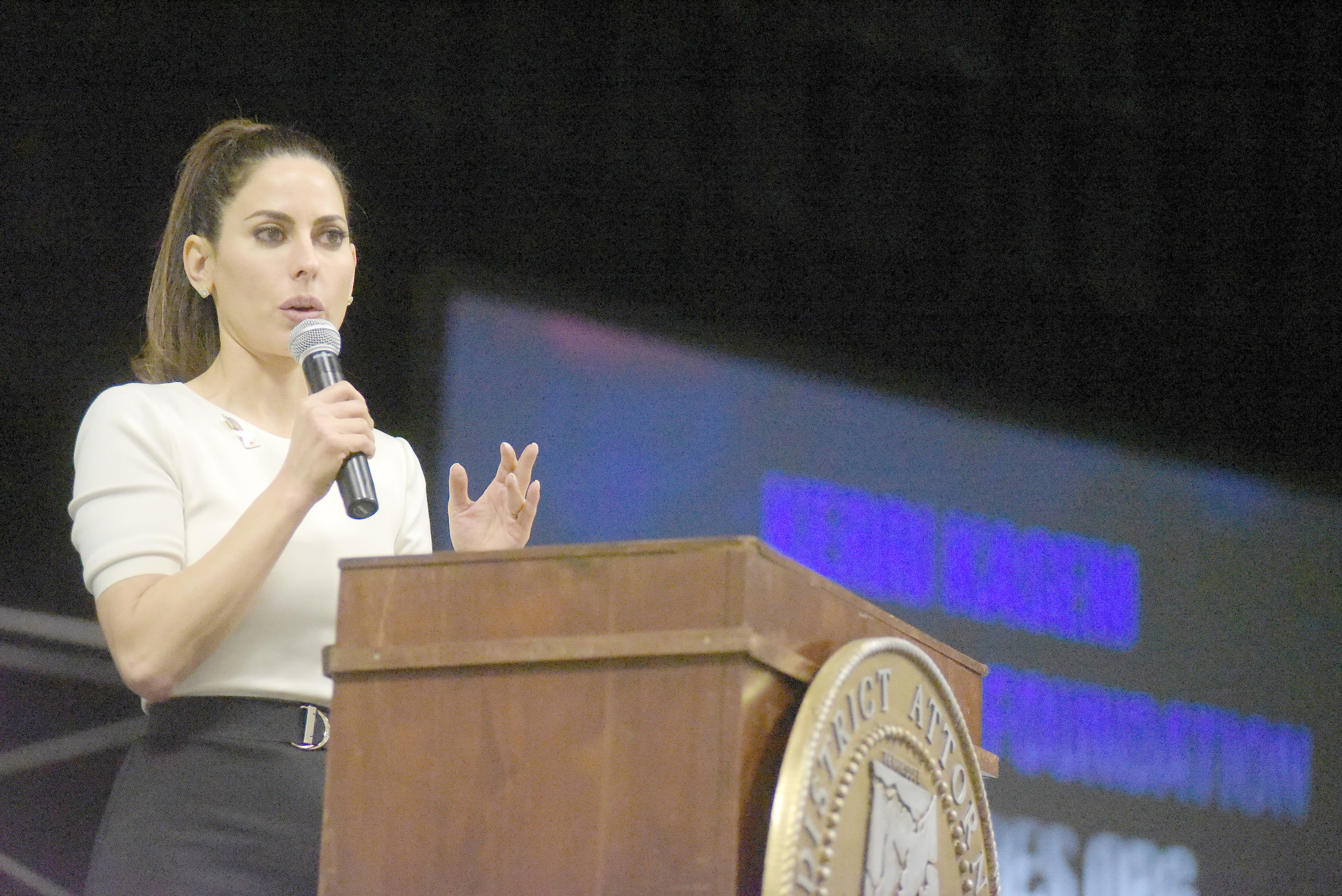 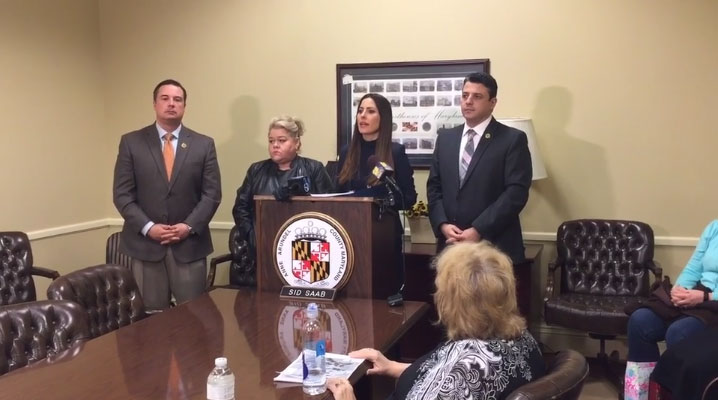 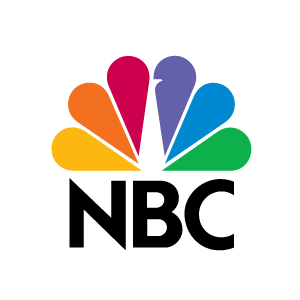 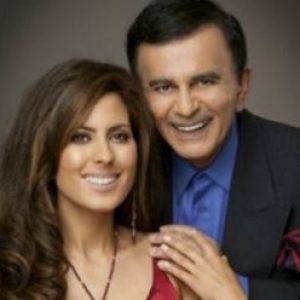 Good Day LA, Fox 11 Los Angeles
At the very end I ask the DA, Jackie Lacey to do her job and prosecute for elder abuse.
Elder Abuse should not go unpunished!

(DES MOINES) – Iowa Gov. Terry E. Branstad today announced that he will sign Senate File 306 on Friday, April 24, 2015, at 3 p.m. in the Governor’s Formal Office. Senate File 306 is an act relating to communication and visitation between an adult ward and another person.

The governor will be joined by Kerri Kasem, daughter of Casey Kasem, who lobbied for the bill after her late father was moved from his nursing home in California, first to Nevada and then to Washington without his children’s knowledge or consent. Kerri Kasem began lobbying lawmakers in states across the country for legislation that would prevent similar instances. Iowa will become the first state to enact such a bill.

In recognition of April as Parental Alienation Month, the Music & Awareness festival is designed to encourage loving relationships that both parents have with their children, regardless of the relationship between the parents themselves, by providing activities, workshops, playshops, and lots of music showcasing local bands and DJs. This is also a fundraising event for parents who need but can’t afford parenting classes and other court approved services.

Kids Need Both, Inc., in conjunction with Florida Court Ordered, is hosting a Music & Awareness Festival on Friday, April 24, and Saturday, April 25.

Kerri Kasem, Founder of the Kasem Cares Foundation will be speaking at the VIP reception on April 23, 2015. For more information on this event, go to KidsNeedBoth.org