July 16, 2015  South Bay and Long Beach Estate Planning Council – “Elder Abuse: The Silent Epidemic” – at The Grand Long Beach Event Center.  In an aging population, both financial and physical elder abuse is becoming more prevalent. It is estimated that over 2 million seniors report either physical or financial elder abuse annually. One of the primary tools of for elder abusers is isolation – preventing a senior from seeing or speaking to a loved one. Although the Elder and Dependent Adult Civil Protection Act defines isolation as a form of elder abuse, it is almost never investigated or prosecuted.

May 21, 2015 Kerri Kasem – in Austin, Texas to testify before Congress about the Visitation Bill. You can watch at the 12 min 40 second mark, the VISITATION BILL being discussed before the Texas committee in Austin: (Kerri Kasem and Dinah Street speak at 14:56): http://tlcsenate.granicus.com/MediaPlayer.php…

May 21, 2015  El Paso Times Reporter did a great article on exactly what Kerri is doing – to get people to realize the importance of being proactive instead of reactive. Read full article.

May 19, 2015  Heavyweight Champion Boxer David “Nino” Rodriguez and Kerri Kasem speak in Texas at the El Paso Chihuahua Baseball stadium.  David will be speaking on his anti-bullying campaign and Kerri will share the Kasem Cares’ foundation message on elder abuse awareness, prevention and the “Visitation bill” to over 9,000 people (including children and parents).

May 6, 2015 UBN Radio Interview Tom LaBonge and Kerri Kasem (at the 23 minute mark). Kerri speaks about the experience of being blocked, the challenges of the court system, family, current law as it stands, elder abuse, APS (Adult Protective Services), the letters we receive asking for help, the reason for wanting to pass the Visitation Bill in California (and also currently in 8 states) and the reason she created the Kasem Cares Foundation.  She explains the recent passage of the visitation bill in Iowa which can now allow a judge to rule on visitation.  Currently judges do not have the ability to rule on visitation.

December 27, 2015 “Protecting Your Family” with Naz Barouti on @KABCRadio Naz Barouti and Kerri Kasem discuss the latest on her family’s ordeal along with what’s happening in the news! #‎790KABC

August 25, 2014 The Emmys honor Casey Kasem along with all of the other great talents we lost this year.

August 21, 2014 Sacramento, California to meet with the Governors Office and lobbyists, Rob Flannigan and Robert Naylor

June 24, 2014 Testified in front of the California Senate for the Visitation Bill AB2034

April 28, 2014 US Weekly article about Vigil by Kerri Kasem, supporters, friends and family

Please help our non-profit organization sponsor legislation so that no other loving child has to go through the misery of being kept from his or her parent.

Any amount is helpful and appreciated. 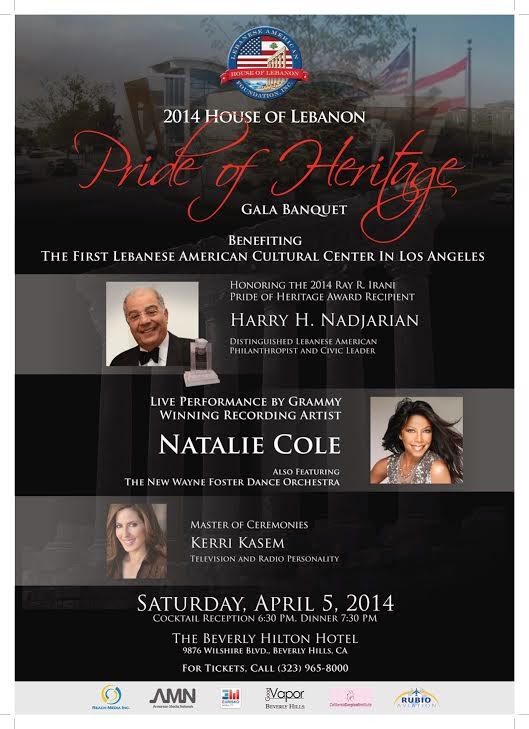 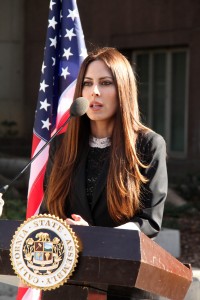 As an entertainer and the daughter of a reknowned celebrity, Kerri Kasem has lived more of her life in the spotlight than most of us. Unfortunately, recent circumstances put her private and very personal family tragedy on the front pages of the news this year. Her legal battle regarding the visitation and medical care of her father, radio icon Casey Kasem, has brought awareness and attention to a cause that many of us may face one day in today’s world of blended families.

She founded the Kasem Cares Foundation to establish and fight for the rights to have visitation and reasonable access to an ailing parent, especially when under the care and control of an uncooperative spouse or sibling.She is an inspiration and voice of many people going through challenging times.  Through Kerri’s voice, leadership and team, she can help inspire and help change your life. 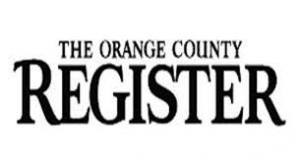 Topics Kerri can speak about:

What to Do to Protect Yourself and Your Family:  The Top Will and Estate Planning Tips That Can Change Your Life!

Let’s face it, we ALL need to plan for the future and PROTECT our assets and, most importantly our family after we pass but most of us don’t want to face the inevitable so we avoid having these conversations and thus remain uncertain how to even start the process.

Are you looking for a positive, fun, interactive speaker / presenter who is a wealth of information on family matters, legal matters, health & wellness and more? Kerri Kasem has been featured on hundreds of syndicated talk shows / media, news, press throughout the world.

“No child or adult should ever have to go through what we went through.”

Kerri has been featured on:

To book a speaking engagement with Kerri Kasem  contact her today  or write to media@goglossy.com